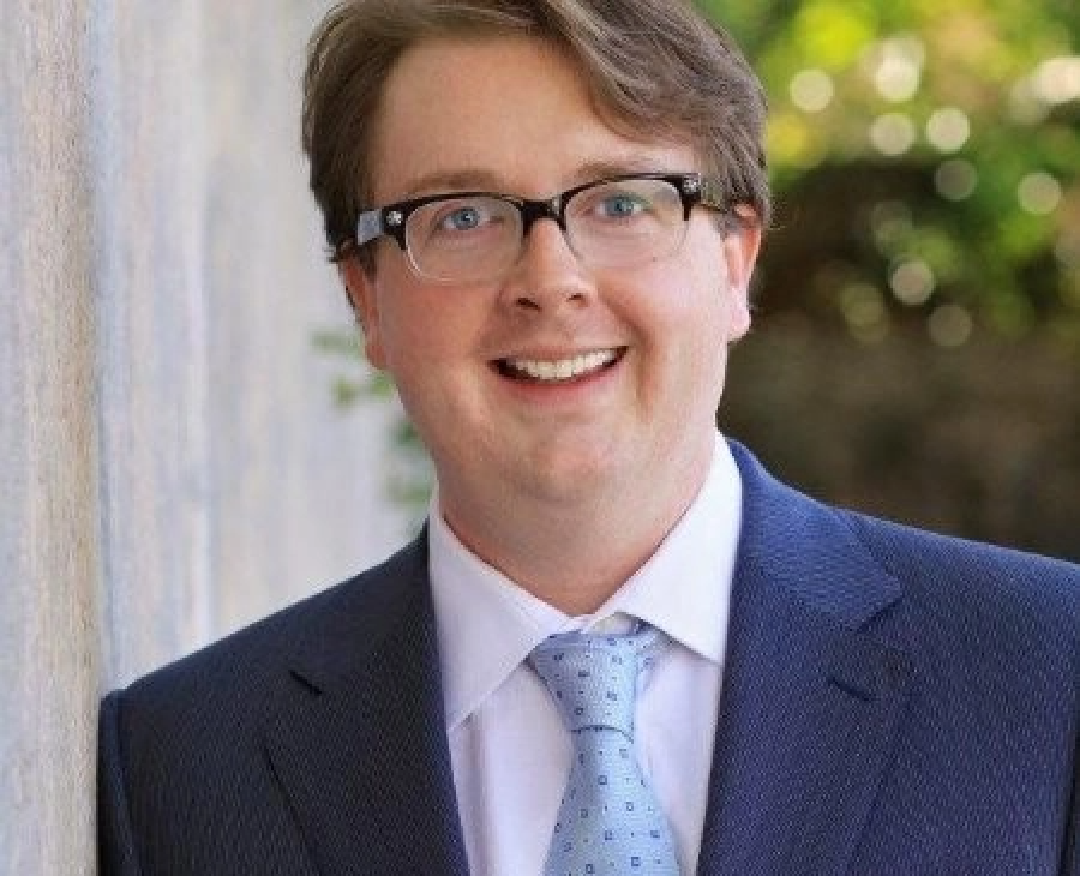 Matthew “Mudcat” Arnold has worked on every type of campaign imaginable. In grocery referendums in towns with 400 voters and European national elections, from city council advocacy to national independent expenditures, Matthew has created programs that changed behavior and won.

Before beginning his career as a media consultant, he created organizing programs and managed campaigns for progressive institutions like the Credo SuperPAC, Moveon.Org, Sierra Club, Rep. Mary Jo Kilroy, Rep. Lloyd Doggett, and was a national trainer for Democracy for America.

He has a particular expertise in crafting media programs for voter mobilization. His deep roots in the progressive movement are reflected in his approach to media strategy, which focuses on impact, transparency, and accountability.

Matthew has been featured in publications from the Henry County (KY) Local to the Washington Post and is a frequent speaker at progressive meetings and trade association conventions.  In 2020, he was named one of the American Association of Political Consultant’s 40 under 40. He and his family live in East Nashville.