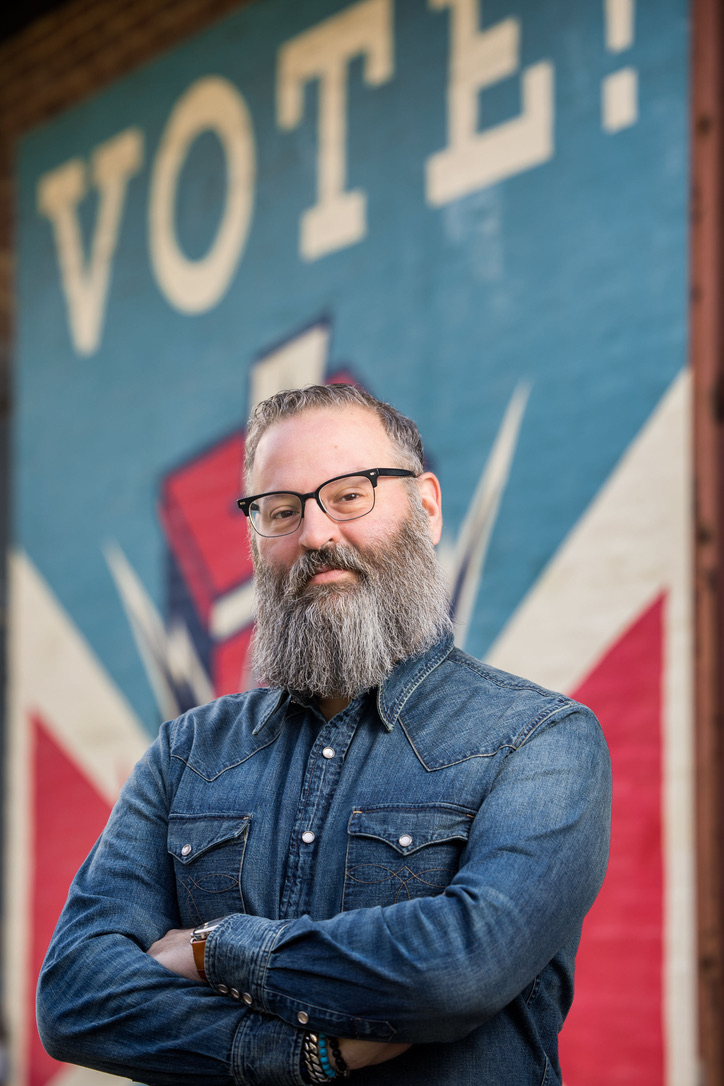 Josh Nanberg has spent more than 25 years as a successful campaign manager, political consultant, and communications strategist, widely recognized as one of the top messaging strategists in Democratic politics. He specializes in developing compelling messaging that moves voters and builds movements.

Josh has worked with dozens of candidates at every level of government, from his work on the Clinton/Gore ’96 national press team and the Kerry-Edwards effort in Pennsylvania, to serving as Radio Director for then-First Lady Hillary Clinton’s senate run in 2000 to dozens of state, county and municipal races.

In 2002, Josh managed Assembly Majority Leader Kevin Shelley’s campaign for California Secretary of State, winning the only state-wide office held by Republicans at the time. Four years later, he sent the first Iraq War veteran to Congress in Patrick Murphy. Since 2018, Josh has served as a Senior Adviser to the Pennsylvania Senate Democratic Campaign Committee, helping Democrats flip seven seats, and taking Democrats from a super minority to contenders for the majority in just three years.

Josh’s TV spots, digital ads, and direct mail have won awards for both their effectiveness and the innovative ways he was able to maximize budgets and reach more voters. He is frequently called upon by local, national and international media to comment on campaigns and the political environment.